08 Oct Flows of sovereignty: a transnational approach to parliaments in the Hispanic world during the age of revolutions

This article highlights the role of parliaments in the process of state and nation building in the Hispanic world during the early-nineteenth century. It approaches the convening and institutionalization of parliaments from a transnational perspective. By especially considering the cases of Spain and New Granada/Colombia...

08 Oct A refugee in the service of Empire: The life and lessons of Paul Mascarene

The life of Paul Mascarene demonstrates the importance of religious diasporas in building the British imperial state. A Huguenot refugee who became a military officer in Nova Scotia, he attempted to make the empire a force for international Protestantism, even trying to settle some of...

Through the Honduras and Nicaragua hydromet capacity assessment and strengthen project, a Modernization Plan was proposed for the strengthening of ...

This study assesses Georgia’s national legislation through the lens of the Word Bank’s Environmental and Social Framework (ESF). The ESF went into ... 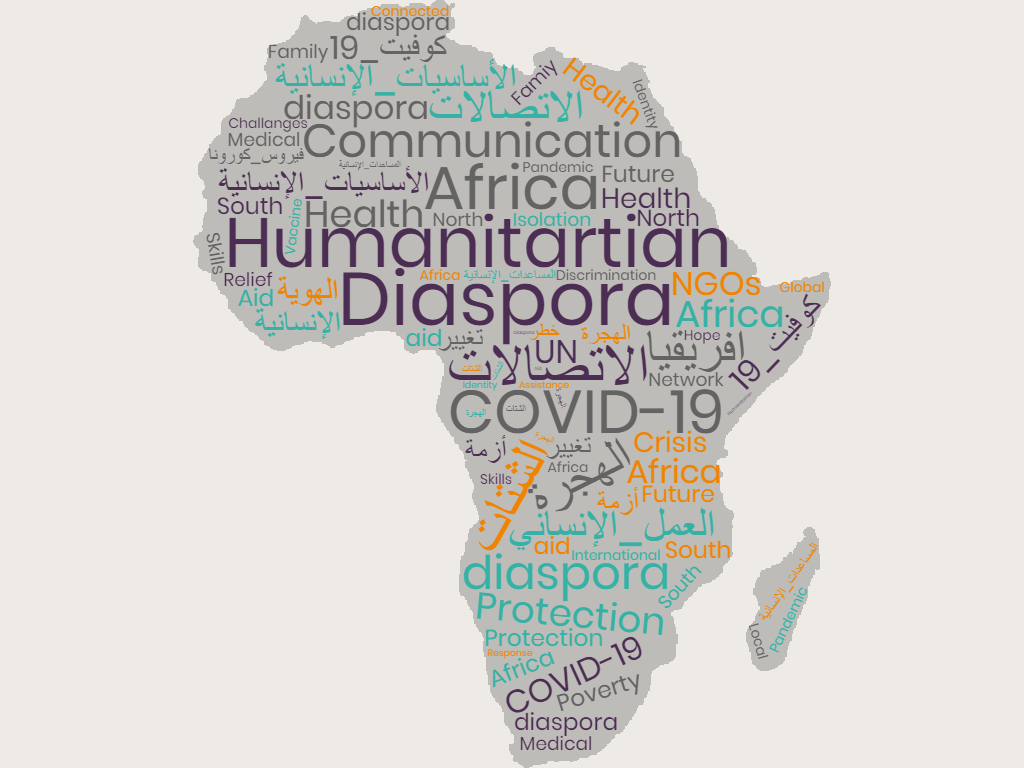 12 Jun Love (from Afar) in the Time of Covid-19: Diaspora Humanitarianism and Pandemic Response

BY BASHAIR AHMED PAUL ASQUITH Published on African Arguments on 22 May 2020 With close links to origin countries, diasporas can mobilise quickly in a humanitarian crisis. They have access to affected communities, and they know how to deliver critical resources in areas that are difficult to access....

Your trial has expired. Please update your subscription plan at rss.app....